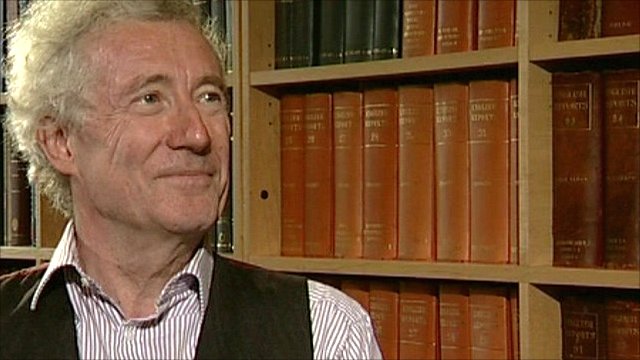 Sumption has been called “the cleverest person in Britain”. I usually treat such claims with suspicion ever since George Michael boasted he was “Britain’s best songwriter”. Now I love the poetic beauty of Club Tropicana, that ode to last minute holiday bookers who couldn’t get a beachfront hotel – “all that’s missing is the sea….but don’t worry you can suntan”- but I suspect he was probably off his head and about to drive his car into a corner shop when he made the claim. In Jonathan Sumption’s case it may well be true. END_OF_DOCUMENT_TOKEN_TO_BE_REPLACED 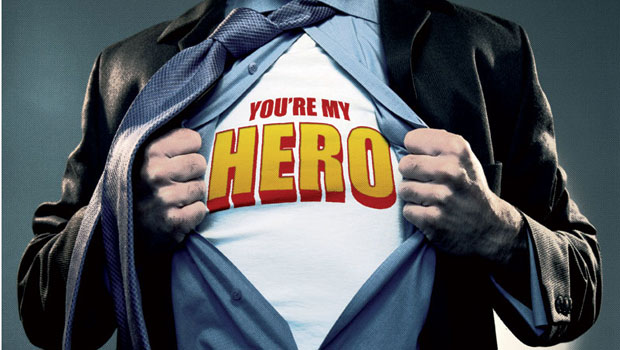 If you are then it’s good news. You will soon be able to rest easy, with your underpants outside your trousers, safe in the knowledge that you are protected by the grandly titled “Social Action, Responsibility and Heroism Act 2015” or “SARAH” as it’s been dubbed. END_OF_DOCUMENT_TOKEN_TO_BE_REPLACED 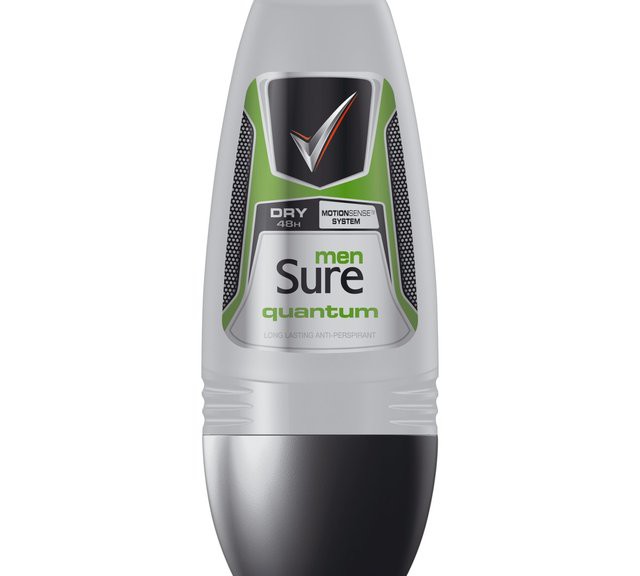 For years Lynx have dominated the market for deodorants with ridiculous names but a rival has now emerged. Sure for Men have launched a new range of roll-on deodorant called Quantum. That’s latin for amount. If improving the nation’s personal hygiene is your thing then “quantum” is much sexier than “amount”. Amount of Solace would have been a rubbish name for a film, not a patch on Quantum of Solace which was just a rubbish film and I very much doubt that a TV show called Amount Leap would have become a cult sci-fi classic. END_OF_DOCUMENT_TOKEN_TO_BE_REPLACED 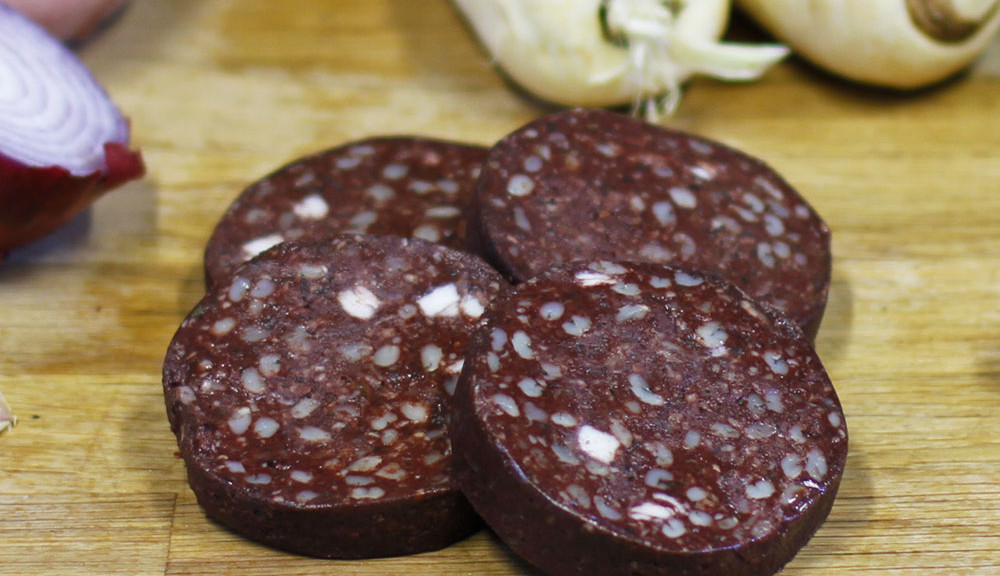 It is typical of  Boro’s record of buying strikers that, of the  three players,   the centre-back Riggott  scored more goals than the two forwards managed between them during their time at the club. END_OF_DOCUMENT_TOKEN_TO_BE_REPLACED 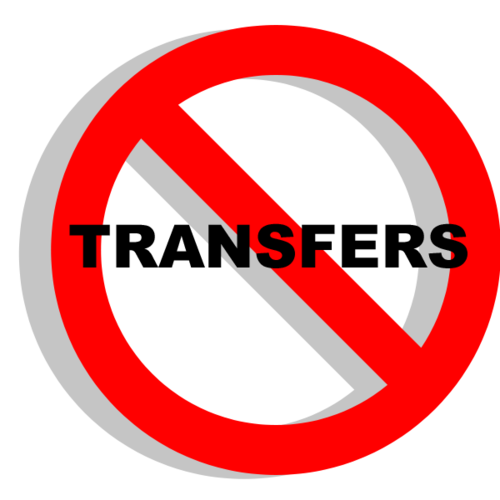 Some have pointed to blank away days in which Boro have dominated but failed to convert chances. There are also demands that we should sign from a position of strength and build on our achievements so far. Extra cup games will also stretch our current squad. A failure to strengthen up front  may mean us missing out on our best chance of promotion in years. END_OF_DOCUMENT_TOKEN_TO_BE_REPLACED 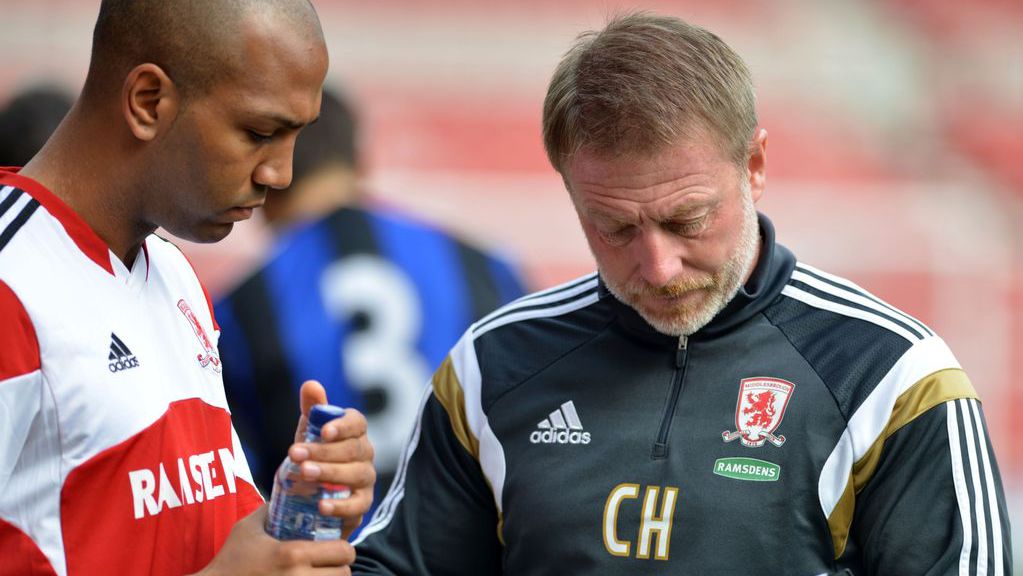 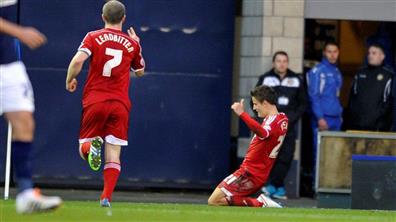 Five minutes into injury time and Boro are on the brink of beating Blackburn to go joint top of the Championship. END_OF_DOCUMENT_TOKEN_TO_BE_REPLACED 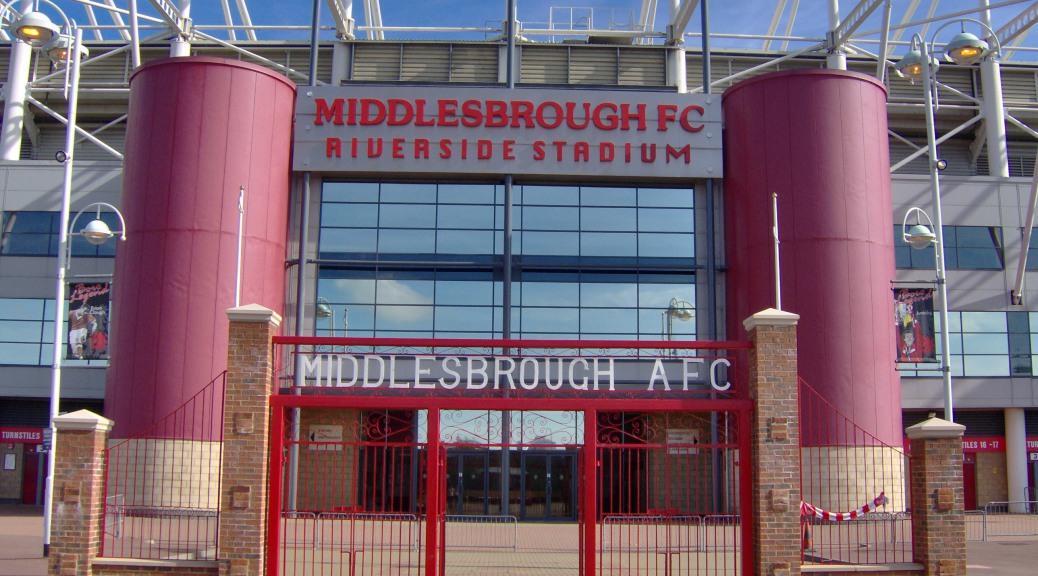 Not so long ago, picking up an away point at a team who’ve just changed their manager and who possess, at least some, premier league talent would have been considered a decent effort. Yes, they were in the bottom three and we had an impressive away following cheering us on but, applying typical Boro inevitablility, that usually means a crushing defeat. An away draw in such a competitive league is always a decent result isn’t it ? END_OF_DOCUMENT_TOKEN_TO_BE_REPLACED 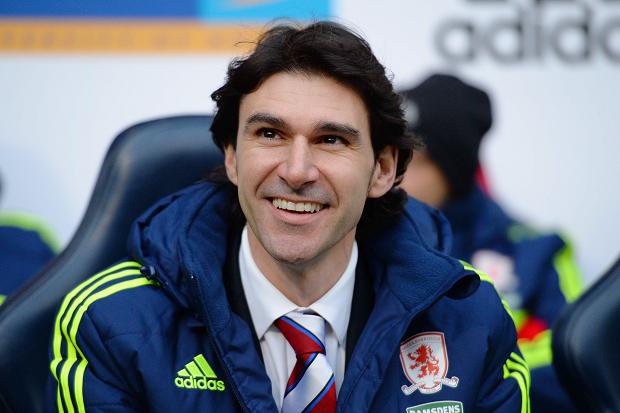 Karanka ticked a lot of  the wrong boxes. He had no experience of football in this country,  either as a player or a coach. His English was not so much broken as a category A write-off; how  on earth was he going to get his message across to the players ? He  had unfortunate associations with  characters like  Peter Kenyon and Jorge Mendes which quite frankly scared me rigid and his last job  was assisting Jose Mourinho , the egotistical embodiment of most of the things I hate about modern management. How was this Spanish novice equipped to take  over a struggling team, 16th in the league, whose players,  and indeed fans. were  devoid of belief or confidence? END_OF_DOCUMENT_TOKEN_TO_BE_REPLACED 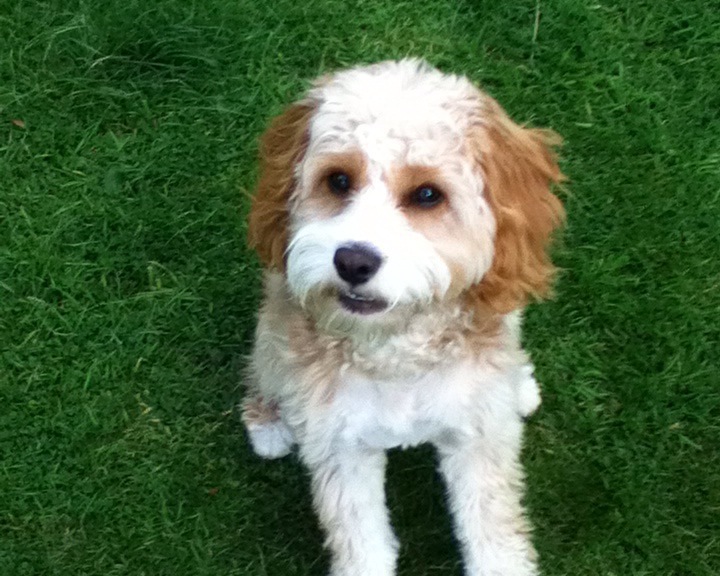 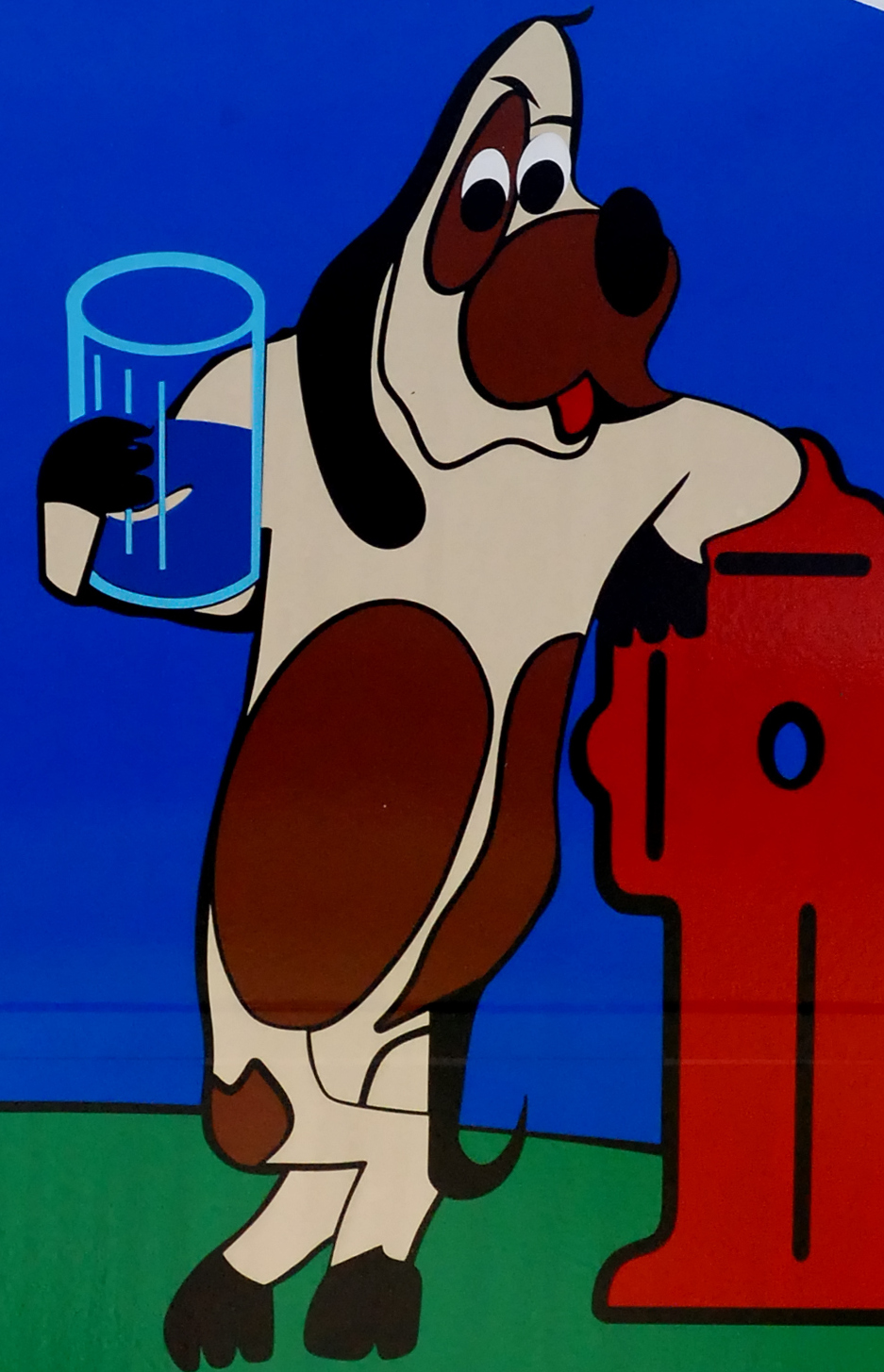 I thought the middle name  was a stupid idea but then realised it was entirely appropriate  as he’ll be spoilt rotten, will never have to get a job and will be sponging off others for the whole of his life. END_OF_DOCUMENT_TOKEN_TO_BE_REPLACED 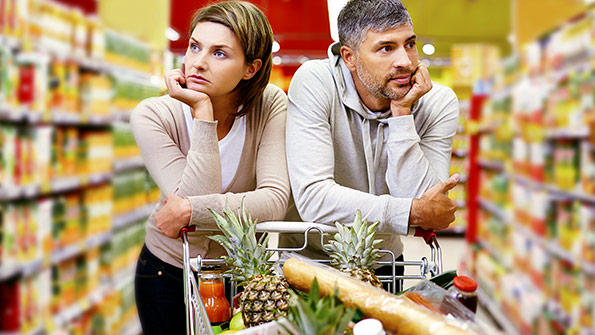 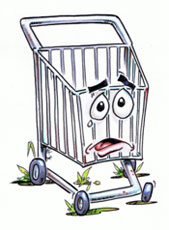 In September, Tesco announced that they had overstated their half yearly profits by  just over £250 million. A substantial sum, even for a premier league footballer. That was grossly negligent (if we’re being kind) or potentially fraudulent (if we’re  not). The news prompted a investigation by the Financial Conduct Authority and wiped billions off the value of the company whose  share price went down faster than  Oprah Winfrey on a death slide. END_OF_DOCUMENT_TOKEN_TO_BE_REPLACED