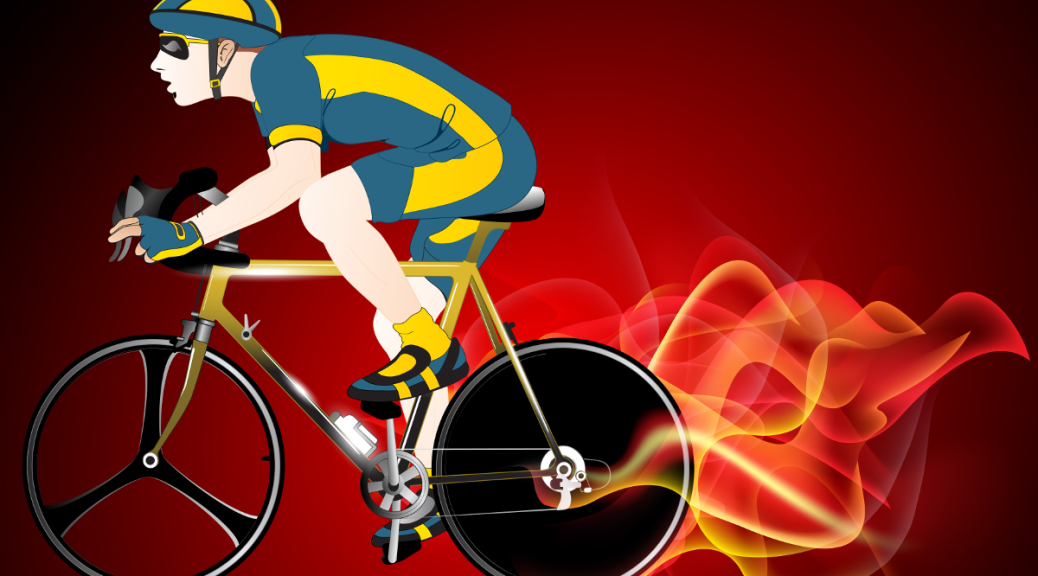 Britain’s  road users are used to dealing with a nuisance.  They’ve had to put up with  potholes, speed traps, Boris Johnson,  even pink Beetles with headlight lashes; yet even  they are struggling to  cope in the face of the latest menace – Militant Cyclists.

No, I’m not talking about goatee-bearded students with bad breath flogging the  Socialist Worker. I mean the new breed of no-nonsense, single minded cyclo-nuts causing havoc in our towns and cities. 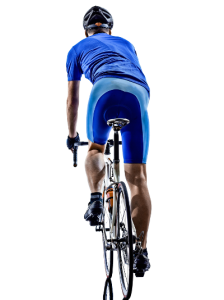 These  lycra-clad crackpots are rapidly becoming a real pain in the butt. They are the MWA- MAMIL(middle aged men in lycra) With Attitude

You’ll have seen them around – you can’t miss them in their garish outfits riding expensive brakeless “fixies” at full pelt. Nothing gets in their way: cars, buses, HGVs and especially pedestrians. On the road ,or the pavement(if it suits), they are in charge. The MAMIL make the rules. Stopping at red lights is strictly optional.

If you’re ever driving behind one you’ll remember it. Cycle lane or not they’ll be in the middle of the road, elbows out , hands gripping the latest hi-tech handlebars as if their lives depended on it. More often than not  they are weaving all over the road, bum off the saddle, buttocks wobbling like two  fluorescent jellies. Either that or they’re undertaking buses at junctions while smoking rolled up copies of the highway code like cuban cigars.

The MAMIL didn’t used to wear helmets – they’re strictly for wimps and scream “VICTIM!!” – but recently they’ve started to. Why? well,  because you can fix a camera to a helmet and boy, do they love a camera. The internet is full of their footage of  other road users breaking the law. It’s posted under names like Lone Wolf or Cyclo- killer. It’s then e -mailed  to  local police forces in the hope of a prosecution who  just delete it and get on with proper police work like stopping and searching black people.

Nobody is more annoyed  by these MAMIL than other cyclists. Considerate folk who abide by the rules of the road and don’t selfishly expect everyone else to look out for them. The militants give all cyclists a bad name and they can only harm the efforts being made to improve  cycle safety.

The MAMIL don’t see it that way of course. They are the modern suffragettes prepared to put their bodies on the line and flout the law to make the world sit up and listen. For Emily Davison, the ultimate protest was throwing herself in front of the King’s horse at Epsom; for the militant MAMIL it’s jumping a red at a crossroads  straight into  the path of a heavy goods vehicle. 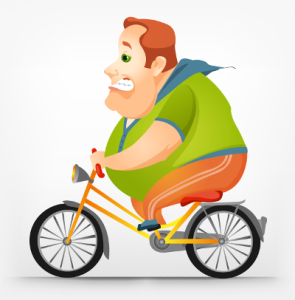 You don’t get to where you want to be by appeasing the evil motorist they say. Compromise is for losers. Mendela didn’t get justice for his people by abiding by the law. Like us he broke the rules and wore ridiculously coloured tops.

The MAMIL’s  nirvana is the Dutch model, a nation for whom  the bike is sacred and is worshipped in a manner befitting  a communist dictator. A country where comely maidens in blonde plaits cycle around side-saddle while smoking joints and handing out cheese to grateful tourists.

Strangely,  when I visited the Netherlands I saw lots of cyclists but no lycra-clad nutters with cameras scaring the hell out of people. Mind you it was a weekend in  Amsterdam so my memories are perhaps not best relied on.

How to deal with this modern urban menace? Well, as the man said, all it takes for evil to triumph is for good men to do nothing. Next time you’re out you might spot one of these MAMIL in your offside wing mirror, heading your way after  running a red light. If so, please do the decent thing and report them, while avoiding the temptation to open your driver’s door.

2 thoughts on “How to spot a MAMIL in the wild”