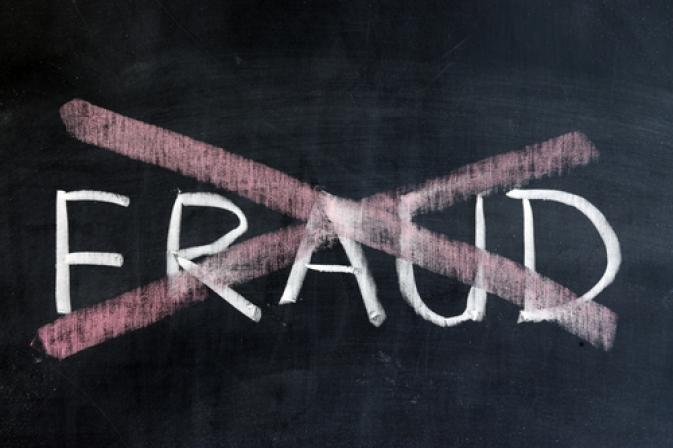 Have you started planning your next fraudulent insurance claim?

What do you mean “No”. Come on, get a move on , you’ll need the extra cash for Christmas.

There are plenty of options available – has your top of the range smartphone mysteriously vanished, what about that expensive toolkit  stashed in your garage that could easily be” stolen” ? If all else fails,  then why not slam your brakes on  and let the car behind nudge into you; hey presto, a bit of fake whiplash and you’re quids in.

What’s that! You aren’t seeking to boost your seasonal spending by defrauding an insurance company. Fair enough, one of these honest chaps are you,  although that  won’t stop the insurance industry from treating you as if you are a fraudster until you prove  otherwise.

Fraudulent claimants are the latest group  undermining the very fabric of  our society. A menace  to be bracketed with the other easy scapegoats beloved of the Daily Mail headline bots:

” WHIPLASH FRAUDSTERS AND LESBIAN ASYLUM SEEKERS TO BLAME FOR SPREAD OF  EBOLA AND THE COLDEST WINTER SINCE THE WAR.”

The insurance industry is absolutely obsessed with fraud. Every claim is tainted; every potential payout is treated as suspicious. They are convinced that fraudsters , particularly personal injury fraudsters, are commonplace. Like bad beards on men under 30, they’re  everywhere.

Earlier  this year the ABI( Asssociation of British Insurers) claimed that 7% of all motor claims are fraudulent.  That’s at best a significant over-estimate and at worst a cynical untruth designed to influence government policy and line their own coffers. You see in an environment in which fraud is seen to be rife it’s much easier for insurers to  refuse claims  and increase their profits. They can then pass the windfall on to their shareholders in the form of increased dividends.

If you do make a claim it  may well be “fast-tracked” to a special  section of the insurance company called the “Claims Validation Department.” That’s where they do everything in their power not to validate any claims.  ” Unfortunately sir, you didn’t tell us you sneezed in 1985 so we are sorry that, with a heavy heart, we have to decline your travel insurance claim for a broken femur.”

In my 16 years representing  claimants I’ve come across quite a bit of fraud and deceit but almost all of it has been perpetrated by defendants and their insurers. I’ve witnessed lies under oath, intimidation of witnesses, faked documents, deliberate withholding of evidence and in one case, the disposal and replacement of a dangerous piece of machinery half an hour before a HSE investigation.

Yet the bad guys have somehow turned the tables with clever media manipulation and political lobbying. It’s all your fault, you see, for standing up for your rights. We’ve seen  the cynical demonisation of claimants and their representatives, making people feel ashamed to seek justice. Just look at how the  scandal of PPI and the insurance industry  obtaining  £20 billion of  premiums  by deception has been turned around so that claimant companies representing the victims are now the ones accused of greed and exploitation.

Occasionally the mask drops though and the truth is revealed. A few years ago a senior figure at  Norwich Union suggested that instead of compensating people who have been victims of accidents with something so vulgar as money,  they should receive an apology or perhaps some flowers. Well, if you lose the sight of an eye in a road accident that’s just what you need isn’t it – a nice bunch of tulips to see you through. How about a box of chocolates for below the knee amputees or some scented candles if you’ve developed asbestos -related lung cancer.

Norwich Union have since changed their name to Aviva.  The old name was too parochial and rustic -think farmers with cider breath. It’s now all slick and sexy with a name suitable for a bunch of fraud busting Italian freedom fighters with attitude. Yet, whatever they’re called now,  the same old tricks of the trade are  being used  and same rule applies. We’ve collected your premiums and we’re keeping them until you prise them out of our cold dead hands.

4 thoughts on “Whiplash Fraudsters To Blame For Spread of Ebola”